Thanks to Democrats like you, and in response to Republican attacks on democracy in Wisconsin, we just had our best fundraising month of the 2022 cycle.

Here’s a live look at our donation data: 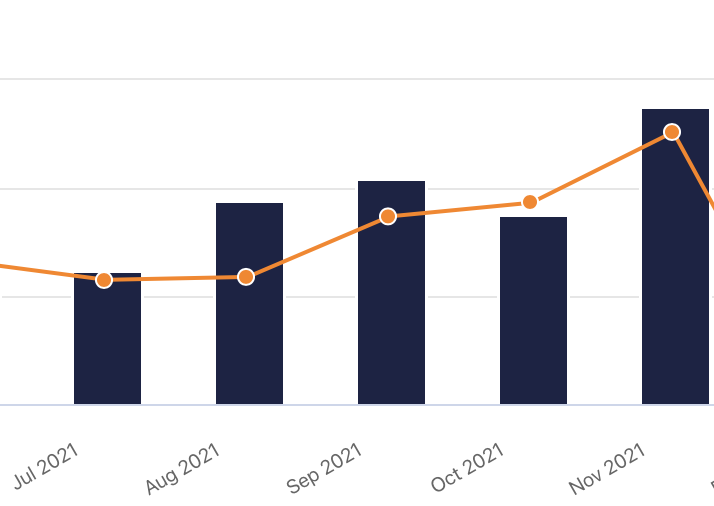 Right now, Republicans in Wisconsin – and nationwide – are waging a multilateral assault on our democracy. From amplifying Trump’s Big Lie to pursuing politically-motivated legal action against our elections commission, the GOP is doing everything they can to rig the rules of our elections.

WisDems’ staff is working overtime to stop them. We’re making massive investments in year-round voter protection programs and fighting to elect Democrats that will protect the sacred American freedom to vote.

I’m humbled by the fact our organization is people-powered. We’re able to fund these programs because we have an army of grassroots Democrats like you on our side, chipping in whatever they can afford out of genuine belief in our mission.

I need you to know that every single donation the Democratic Party of Wisconsin receives – even if it’s just $1 – goes a long way to fund our critical defense of democracy. Because grassroots Democrats stepped up in a huge way last month, we have the support we need to stay grounded in our mission to defend democracy.

So thank you for funding this fight to protect our democracy.

P.S. If you resonate with our mission, be one of the first digital donors to our organization in December and chip in now →

Here are specific and efficient steps you can take to get dark money out of political campaigns. Includes script and contact information. 30 minute task.

“Corporations rule every aspect of our lives thanks to Supreme Court decisions that grant constitutional rights (“personhood”) to corporations. But there’s still hope! Join @MoveToAmend and let’s overrule this atrocity!

Call: Your one House rep and two senators (look up).

Script: Hi. I’m from [ZIP] and I’m part of a bipartisan majority of Americans who believe corporations should not have the same constitutional rights as people. The We the People Amendment would end this unjust practice, and eliminate contributions of unlimited amounts of “dark money” to political campaigns.

For House reps: I would like [NAME] to cosponsor H.J. Res. 48. Thank you. (Note: Brad Schneider is not currently a sponsor)

For senators: I urge [NAME] to introduce the Senate equivalent of H.J. Res 48. Thank you.

Our collective actions send a clear message to our elected officials. Be part of that action.